The Audi Smart Energy network manages
household electrical use and helps to even out grid power
consumption.

Combining Car, Home, and Grid into One Smart System

Audi has just announced a pilot project called
the Audi Smart Energy Network, a system for intelligently
managing eco-electricity. This home-based network manages solar energy
generation, electric car charging, household electrical use and household
heating to smooth out solar-based household electrical consumption to make sure
energy is available when it’s needed most. The system also interacts with the
local electric grid to stabilize the grid frequency and manage power demand.

Currently, the system is being tested in
Ingolstadt, Germany and Zurich, Switzerland, but Audi hopes to roll it out
worldwide once it’s out of the pilot stage. The basic features of the Audi
Smart Energy Network are a solar energy generating system (also called
photovoltaic), an electric car, a bank of storage batteries, and a
communication interface. Together they provide balancing power, which means the
system optimizes household power consumption.

For instance, during the day when the sun is
shining and everyone in the household is at work or in school, the photovoltaic
system generates a lot of electricity but household use is low. At night,
everyone is home and using lights, the television, computers, the dishwasher,
etc., and the family’s electric car is charging. Now demand is high, but the
photovoltaic system isn’t generating electricity in the dark. The Audi Smart
Energy Network balances out generation and demand, intelligently storing
electricity when capacity is high but demand is low, and then using storage
batteries to provide electricity during high-demand, low-capacity times such as
at night. The system’s software learns the household’s electric use pattern and
predicts when the electricity will be needed.

Not only does this use solar-generated power
more efficiently, but it also reduces the amount of electricity that the
household needs to draw from the local electric grid. Previously, a household
with solar panels would have to draw energy from the local traditional electric
company at night, or when cloudy weather reduced solar electricity generation.
The Audi Smart Energy Network maximizes the use of solar energy and reduces
reliance on the grid, saving the homeowners money and increasing the amount of
renewable energy used.

Connecting to the Grid

Renewable energy systems such as solar and wind
power have one drawback when they’re connected to a traditional electric grid.
On a given Monday, for instance, it might be sunny and windy and lots of solar
and wind energy is being generated. On Tuesday it’s cloudy with barely a
breeze, so less renewable energy is being produced. This makes it harder for
electric grid operators to predict day-to-day fluctuations in electric supply
and demand.

The Audi Smart Energy Network helps to smooth
out these fluctuations in demand by storing energy in its batteries and using
that energy when it’s needed most. It can even network multiple solar-powered
homes into what Audi calls a “virtual power plant” which then becomes
part of a smart grid. As Dr. Hagen Seifert of Audi’s Sustainable Products
Concepts division describes it, “We are playing a pioneering role with the
prequalification of the balancing-power market – enabling producers to feed
power into the grid, as part of the pilot project. That is now for the first
time also possible down at the level of individual households, which helps
balance the entire power grid.” 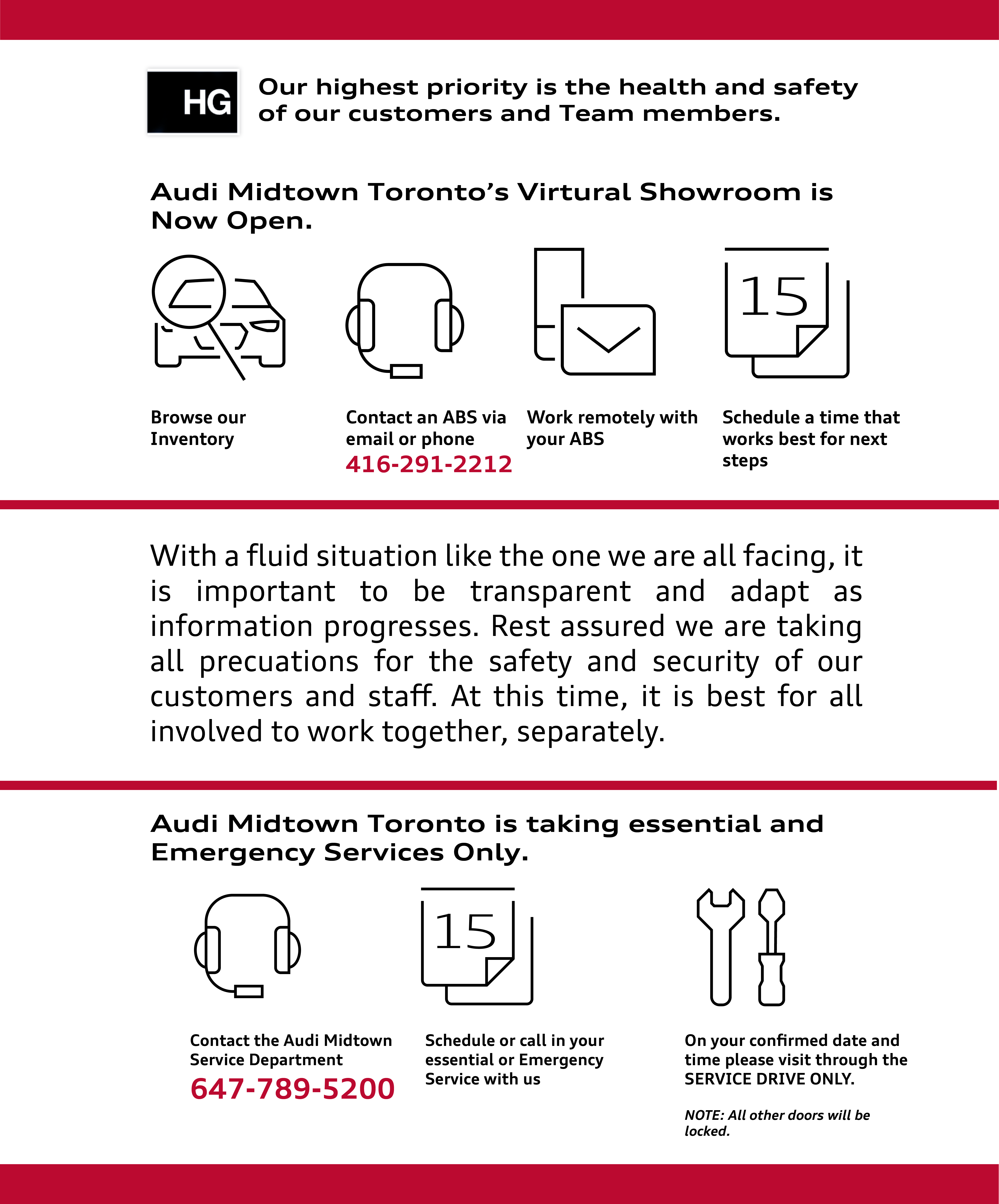