For decades, Audi has been known for producing some of the most elegant and breathtaking vehicles that the automotive market has ever seen. Recently, Audi has taken its superior engineering up a notch by designing the Audi Q4 E-tron. This stylish and sophisticated is equipped with modern style and futuristic features.

In the last few years, all-electric vehicles have become extremely popular. Soon, Audi will be changing the way Canadians view an all-electric vehicle when they introduce the stunning Audi Q4 E-tron. The new Q4 E-tron is a spacious all-electric compact SUV that comes equipped with a plethora of innovative features to make it one of the most convenient and comfortable EVs on the market.

The Q4 E-tron’s exterior looks similar to the traditional Audi E-tron, with just a few noticeable differences. The Q4’s overall body structure is slightly smaller than the regular E-Tron. However, the Q4 does have the same type of exterior lighting, including the long, LED lightbar that stretches all the way across the rear of the vehicle.

The rest of the Q4 E-tron is outlined in well-defined curves that help to give the overall look of the vehicle a sophisticated, yet muscular, style to it. One thing that will be different on the Q4 E-tron’s exterior is the fact that Audi will be introducing a new colour option for the SUV. So far, the Q4 concept car has been displayed in a stunning light-blue colour called “Blue Sky.”

At first glance, the Q4 E-tron may look smaller than the regular E-tron, however, once you get inside the Q4, you will be pleasantly surprised by the amount of interior space that the compact SUV has. Because this all-electric vehicle does not need some of the equipment that a gas-powered vehicle would need, like an exhaust tunnel, there is more interior space available for passengers, especially in the back seat.

The rest of the cabinets is outlined in elegant lines that are highlighted with intricate details including ambient lighting. The cockpit also features several design-enhancements that add a level of conscience for the driver, including a large colour touchscreen infotainment system that is angled in a specific way that allows the driver to view the display with a quick glance.

Where the Q4 e-tron really stands out among the rest is in the powerful battery. The Q4 comes with an 82 kWh battery pack that is able to travel up to 329 kilometres on a single charge. This impressive SUV also features an all-wheel driving system that features front and rear electric motors. With the all-new powerful engine, the Q4 is capable of going from 0 to 100 km/h in just 6.3 seconds and has a maximum speed of 180 km/h.

The Q4 also comes standard with a speed-sensitive air suspension with adaptive dampers that automatically adjust ride heights to optimize range and give you a better driving experience.

The Audi Q4 E-tron is currently still a concept vehicle and is expected to be in Canadian dealerships sometime in 2021. If you have any questions about this new, innovative all-electric SUV, please feel free to contact us today. 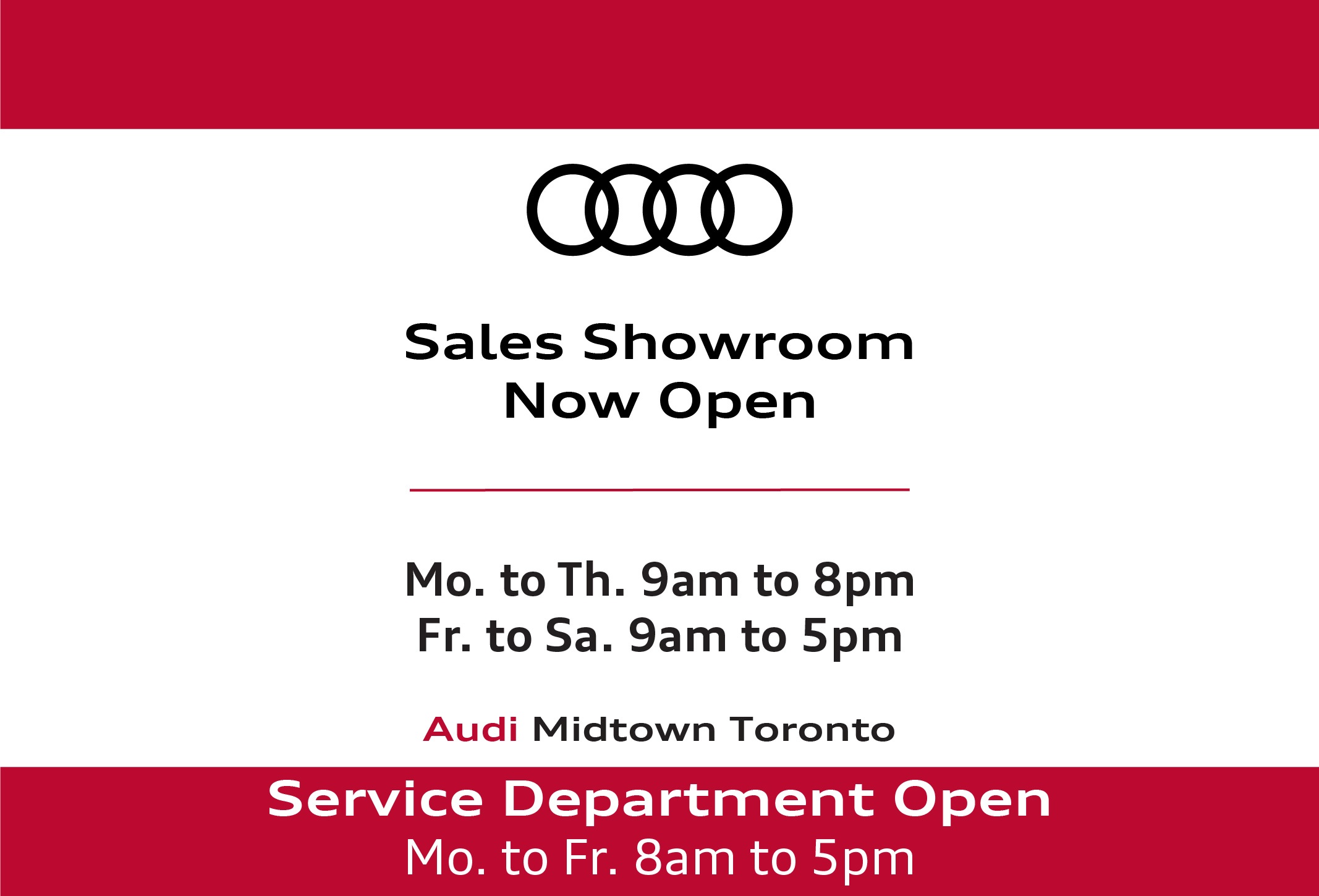