Be sure to check below for updates regarding the release of Audi Sport Models and Audi Sport related events.

It’s not every day history is made. Today is that day. Welcome the RS Q8, the first Audi Sport SUV available in Canada.

While the exterior is sporty and aggressive, the interior offers a world of high-performance luxury. The finest materials combine to create an indulgent atmosphere, perfect for the road or the track.

"So, after years and years of waiting for the 2nd generation Audi RS7, the curtains finally fall here. The new car is way wider, beefier and sexier, than it's very respected predecessor. 4.5cm wider fender on each side, makes it look like it's hitting the gym daily. The new RS7 is powered by the same V8 Twin Turbo as you can find in the new RS6 Avant. 600hp/800Nm, which is 40hp more than it's predecessor (not counting the Performance version, since that will come later).

So, enjoy the first details of this beast. I will take it for a first drive in less than two weeks, so you have something to look forward to! Don't miss the high quality photos from this session as well. Check them out at the Facebook.com/Auditography page, where you can also download them in high quality for your wallpapers." 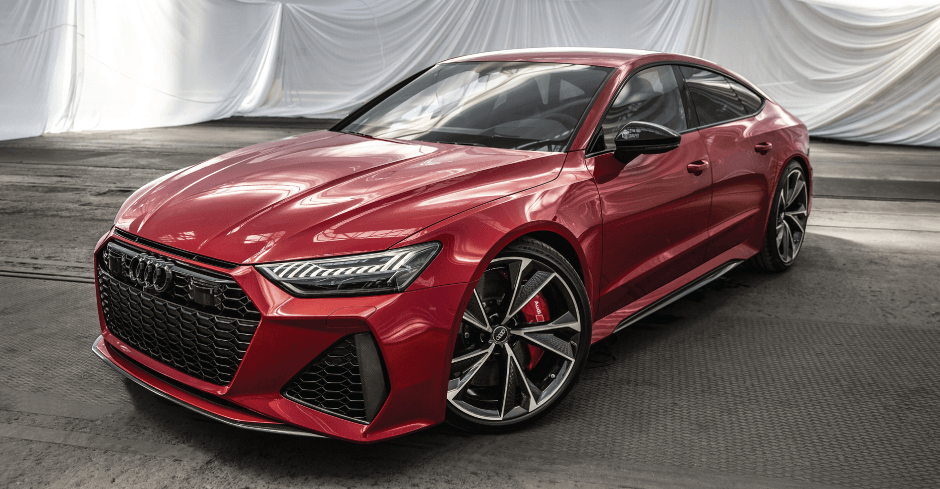 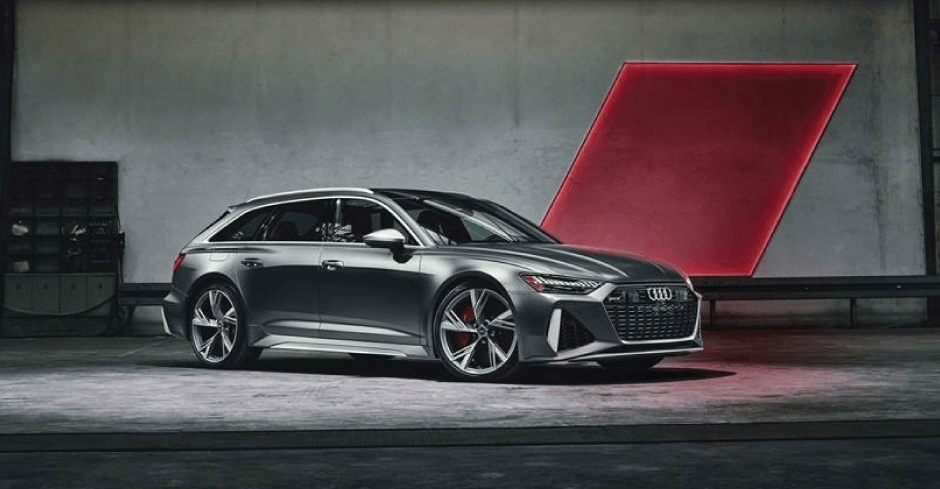 Finally. Finally.. And yet again, Finally. The automotive fans have been asking this for years now. When will the new RS6 come? When? When? When? Well, my friends. The wait is over. In a closed event a month ago, I was invited by Audi to see the brand new 2020 AUDI RS6 AVANT (C8), and spend some time with it. Here are the first details of the car. Some points that I will directly clear out:

- Yes, you are seeing correctly. It's the A7 headlights and front, on the RS6. Why this crazy stunt?? When I talked about it to March Lichte and the designers of the car, they really wanted it to be super-wide. And since the A7 is a little wider already than the A6, they thought that if they put the A7 front on the RS6, and give it also the 4.5cm wider on each side wheel arches, it will look insane. And so it does. When I first saw it I was like oh my god what did they do, and a second later I loved it. I love the A6/S6 front, but I always found the A7 front to be slightly sharper. Then again, it's quite cost saving to have same front on the RS6/7. Cost savings that they probably did to give us many other things we wanted on this car.

- The horsepower. Although the 600hp is probably less than what we all anticipated, keep in mind that this is the non-performance version. So it's 40hp stronger than it's predecessor, with a lower weight. That is quite impressive. It's already faster than the previous RS6 Performance, so we can just imagine what the Performance version, that will follow in a few month, will be like.

- And to all if you people in North America. It's a big day for you. The new RS6 Avant will be the first RS Avant in history offered in the continent. Congratulations!!

- In the YouTube video you can also hear how awesome it sounds, but unfortunately, just like with the new R8, you can't rev the car to more then 3000rpm when standing still, cause of the new emissions regulations on all the cars made in Germany. That barrier can quickly be lifted off by any tuning company.

- Of course, no fake exhaust or vents in a proper RS car. Thank you Audi for that!

That's it for now. Enjoy the first video. I will do a proper video and photoshoot out in the wild in about 3 weeks.

To me, the car looks absolutely insane. It's probably the widest Audi ever made, and I adore how it looks. They went all out on it, and boy are we thankful.

The future has never looked so good. Previewing a future model,

Coming late 2020,the future is electrifying.

click the image below to view the breath-taking details

Choose your next adventure.

Where champions are raised.

With personal coaching from top Canadian Racing Drivers, the Audi Sports Race Experience can show you not only what it takes to compete, but what it takes to win. Offering a unique two-day licensed training course for only 5 customers with hands-on experience, we help you to develop the skills that take you to next level and experience the thrill and excitement as a race driver.

Recognized as one of Canada's most decorated racers of all time, Scott elevates the Audi driving experience to a whole new level. Hailing from Newmarket, Ontario, Scott started his racing career in karts like many successful racers. He moved up through the ranks and won the 1986 Formula Atlantic Championship. Scott was invited to be a factory driver for Audi in the 1989 IMSA Championship, along with Hurley Haywood, Walter Rohrl, and Hans Stuck. Scott went on to a successful Indy Car career that lasted over 12 years. He finished second twice at the famed Indy 500, one that remains to this day as the closest finish in the race's history, 0.043 seconds behind Al Unser Jr. Scott was inducted into the Canadian Motorsport Hall of Fame in 2002. 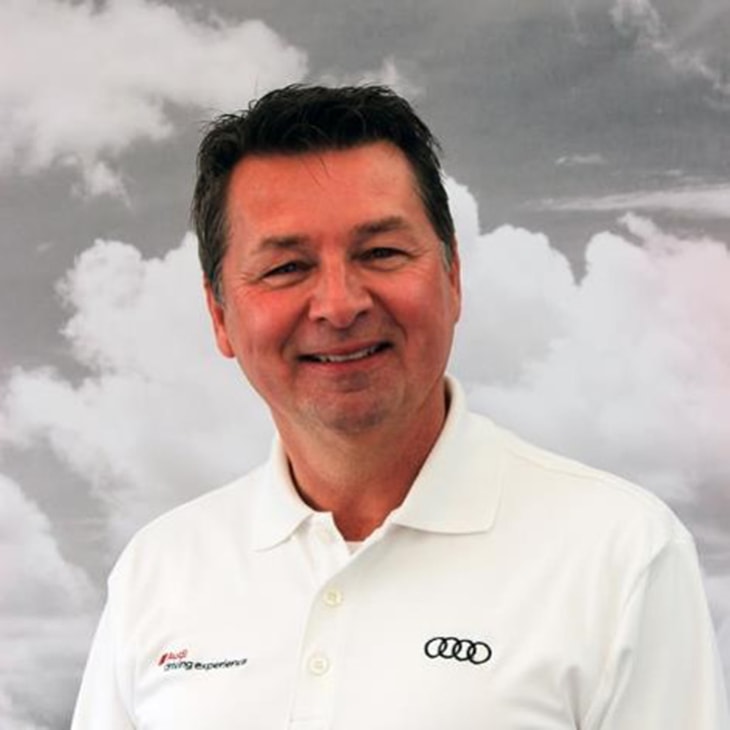 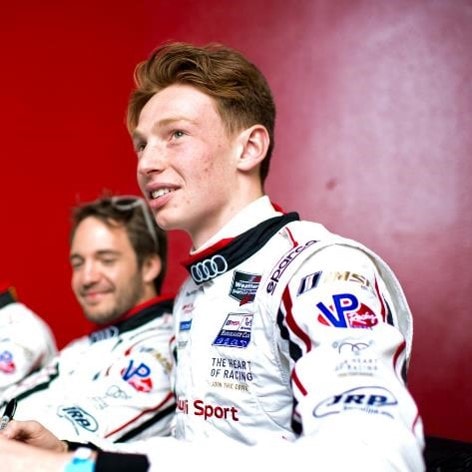 Born in Windsor, Ontario in 2001, 18 year old Roman De Angelis has had a well decorated racing career in little time. Roman started his career from karting when he was 10 years old. Roman began to extend his passion in karting by racing in top North American championships, having won a Canadian national championship, and participated in the Rotax Max Challenge Grand Finals as part of Team Canada placing 4th. Roman moved into the F1600 category afterwards and top 3 finishes in the championships. Selected by Audi Canada, he was given the opportunity to drive in the 2019 24 Hours of Daytona in the Audi R8 GT3 LMS, Roman delivered a strong debut and finished 3rd place in GTD class. He is the youngest Canadian ever, and third youngest in the world, to drive in the Rolex 24 at Daytona.

Click here to register for the Audi Sport Race Experience

Born on the Track. Built for you.

Calling all gearheads, the ultimate driving experience has arrived. Unleashed the power of Audi Sports and discover why our mantra is "Born on the track. Built for the road". This is your chance to get behind the wheel of the some of our coveted models.

Our Program provides you with a full-day experience including classroom instruction and premium hospitality with gourmet catering.Sharpen your skills on the track by getting expert guidance and coaching from top professional race car drivers. Our Driving curriculum includes:

Don't miss out on the next exclusive Audi driving experience.
Sign up today to be the first to know about all upcoming winter and fall events.
Click the link below for registration details.

Models for this experience are:

Experience race-inspired technology and record-breaking
performance at one of our upcoming Audi driving experience.

What better way to learn more about advanced car control than with Audi driving experience. A selection of incredible S models will be available for you to push the boundaries of your abilities.

Our program provides you with the option of a half- or full-day experience and premium hospitality with gourmet catering.

Sharpen your driving skills on the track by getting expert guidance and coaching from top professional race car drivers. Our driving curriculum includes:

Don't miss out on the next exclusive Audi Driving experience.

Click the link below to stay informed for upcoming dates.

Listed below are the models for the Audi Sports Brand. If you would like to check the specs and features of each model, please click the desired vehicle. 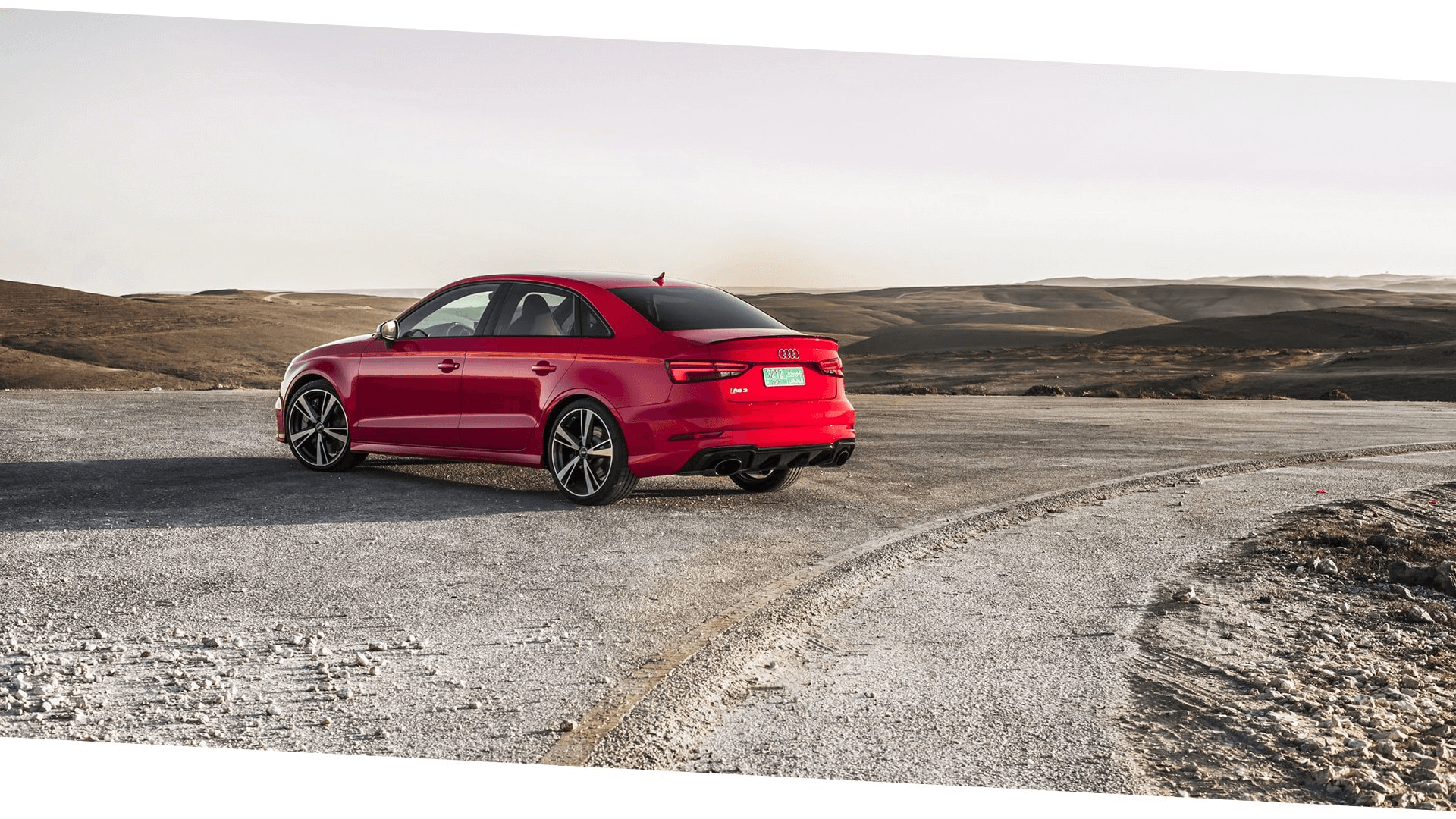 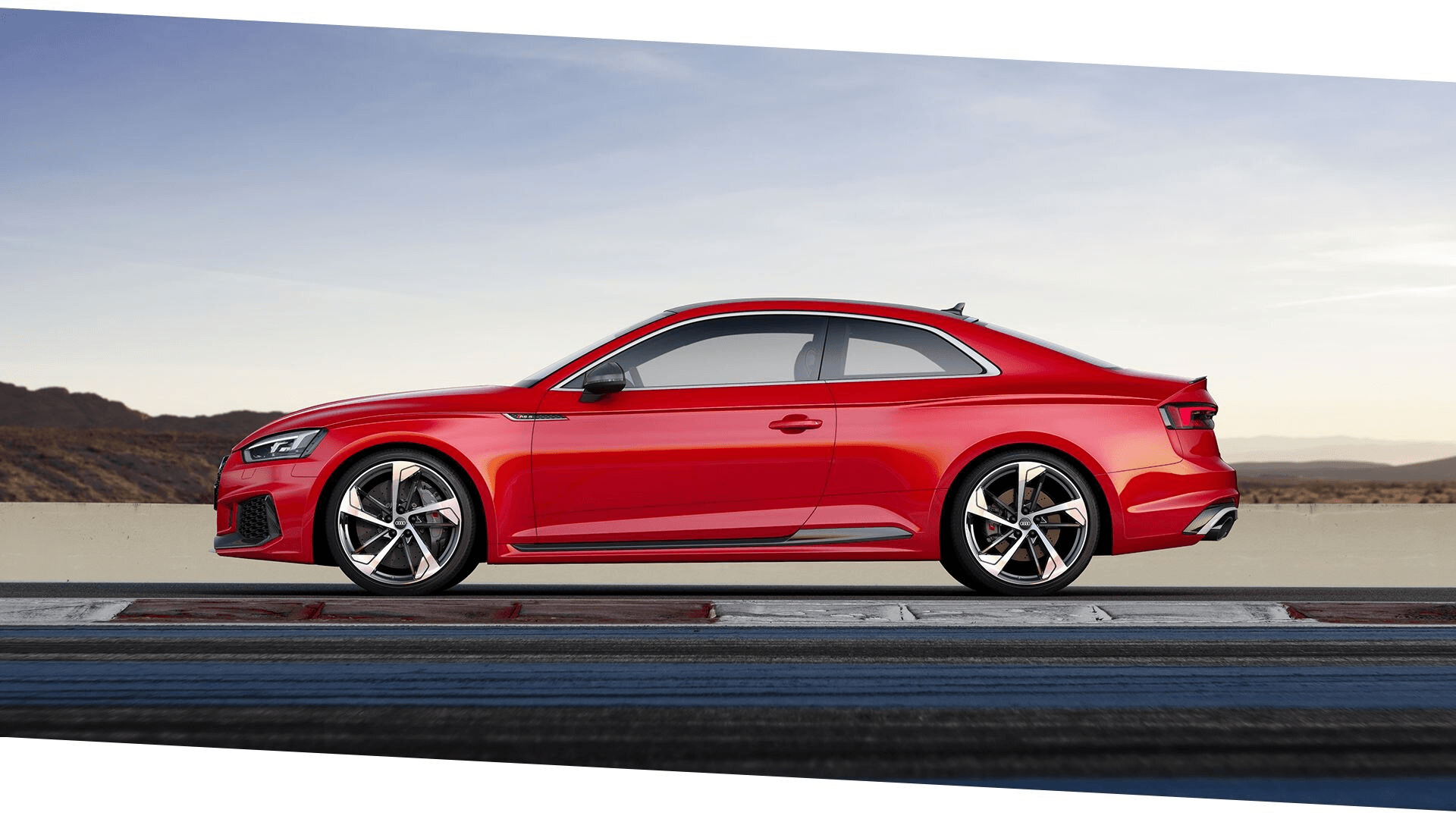 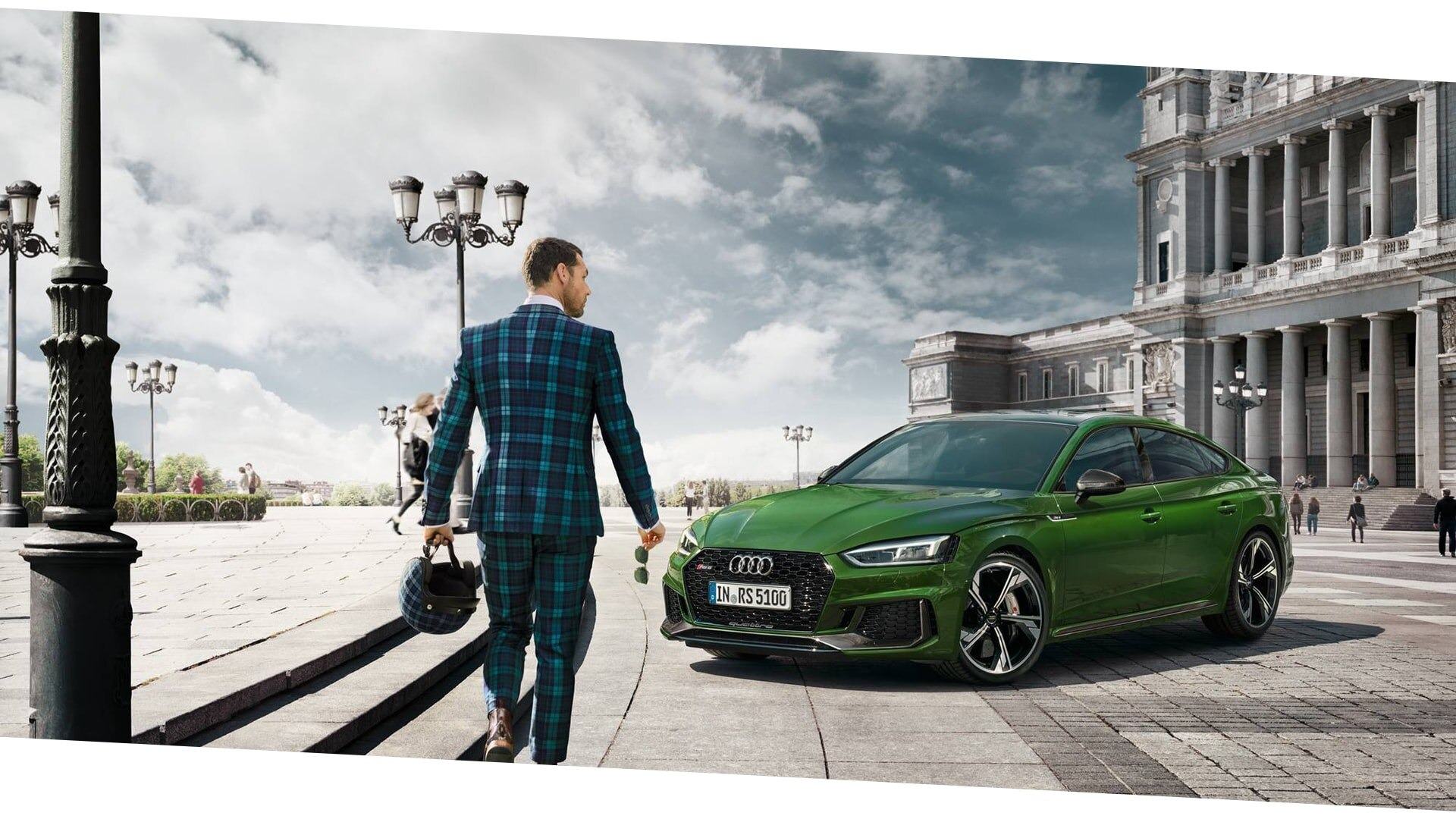 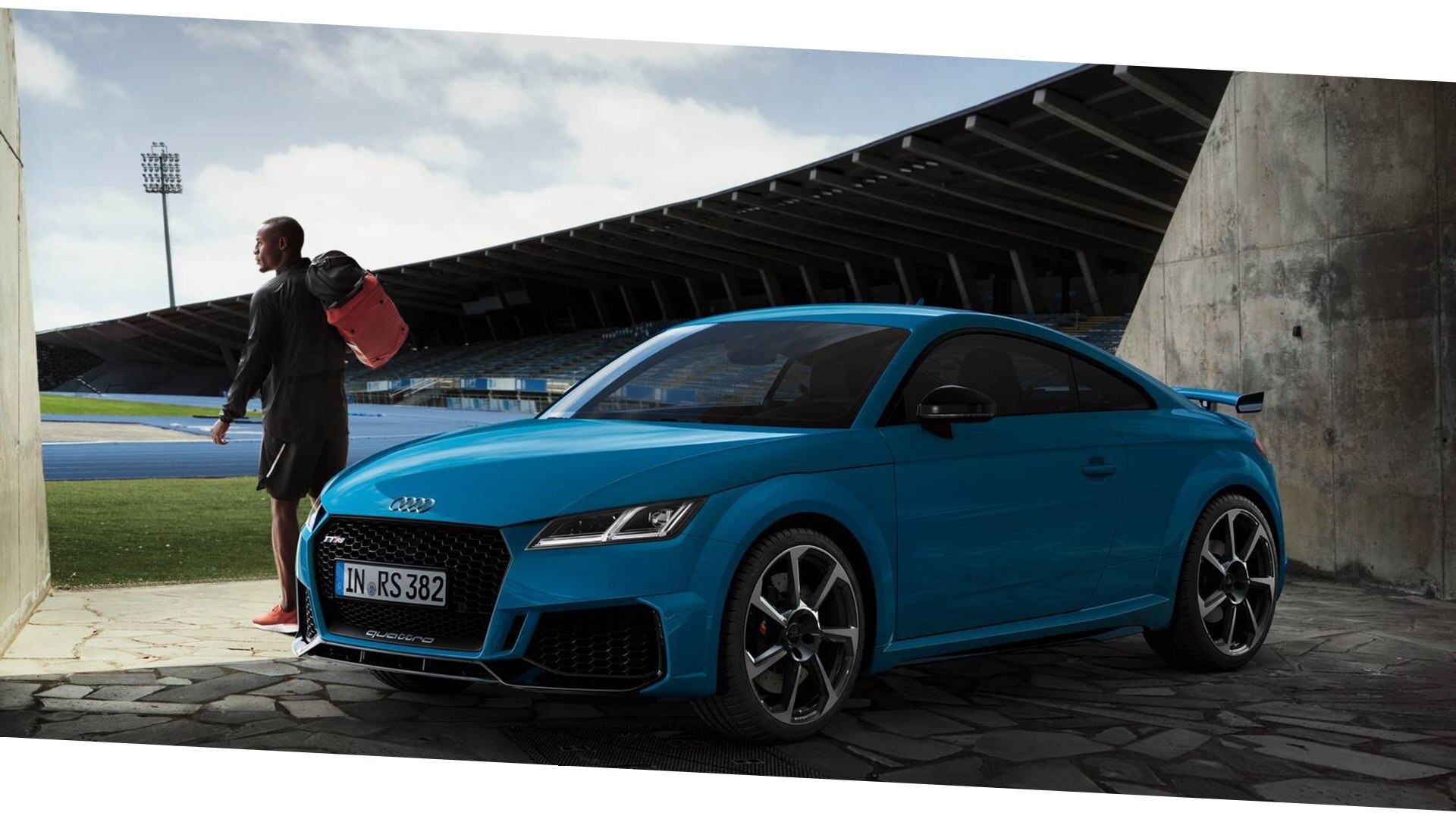 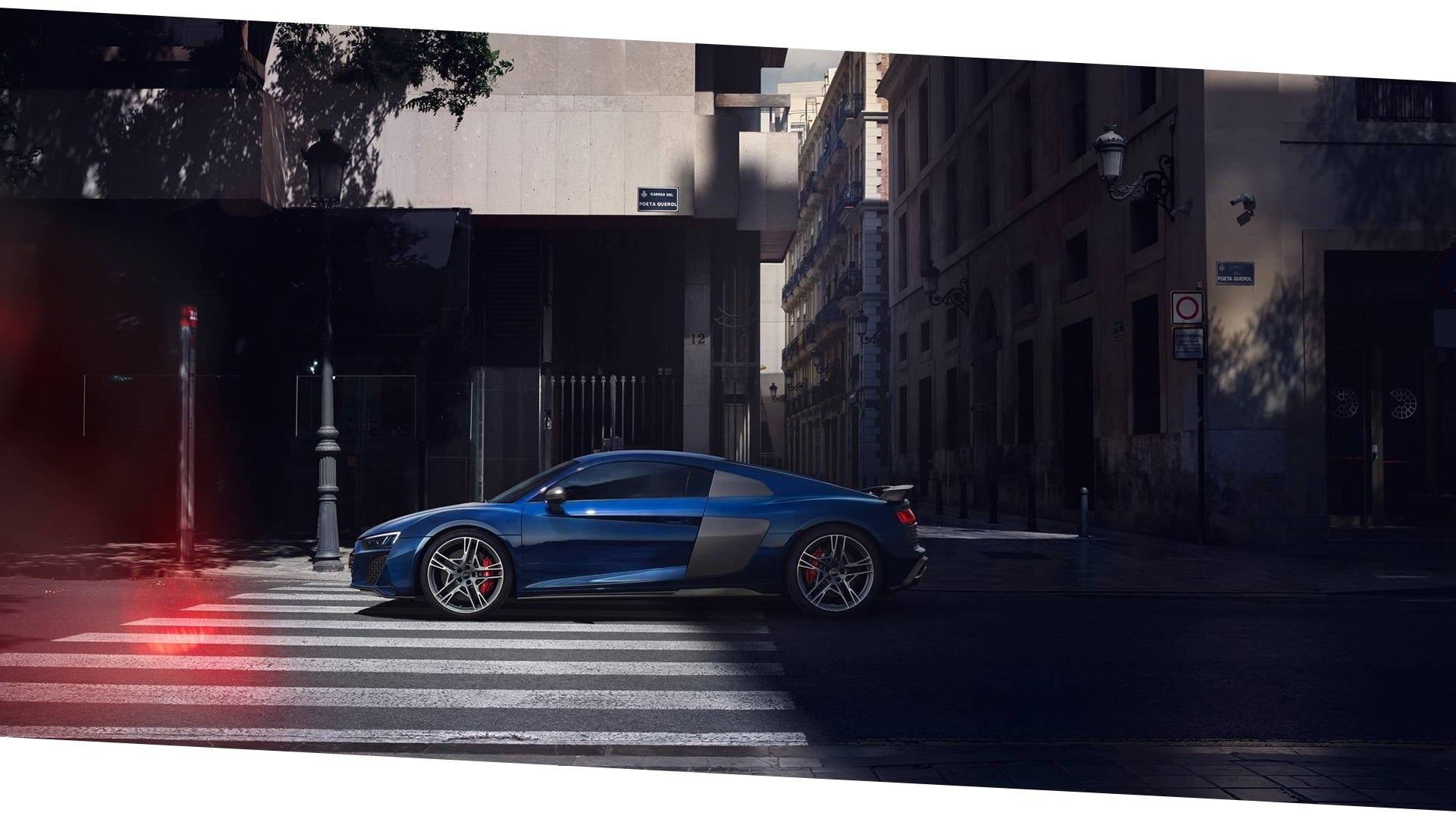 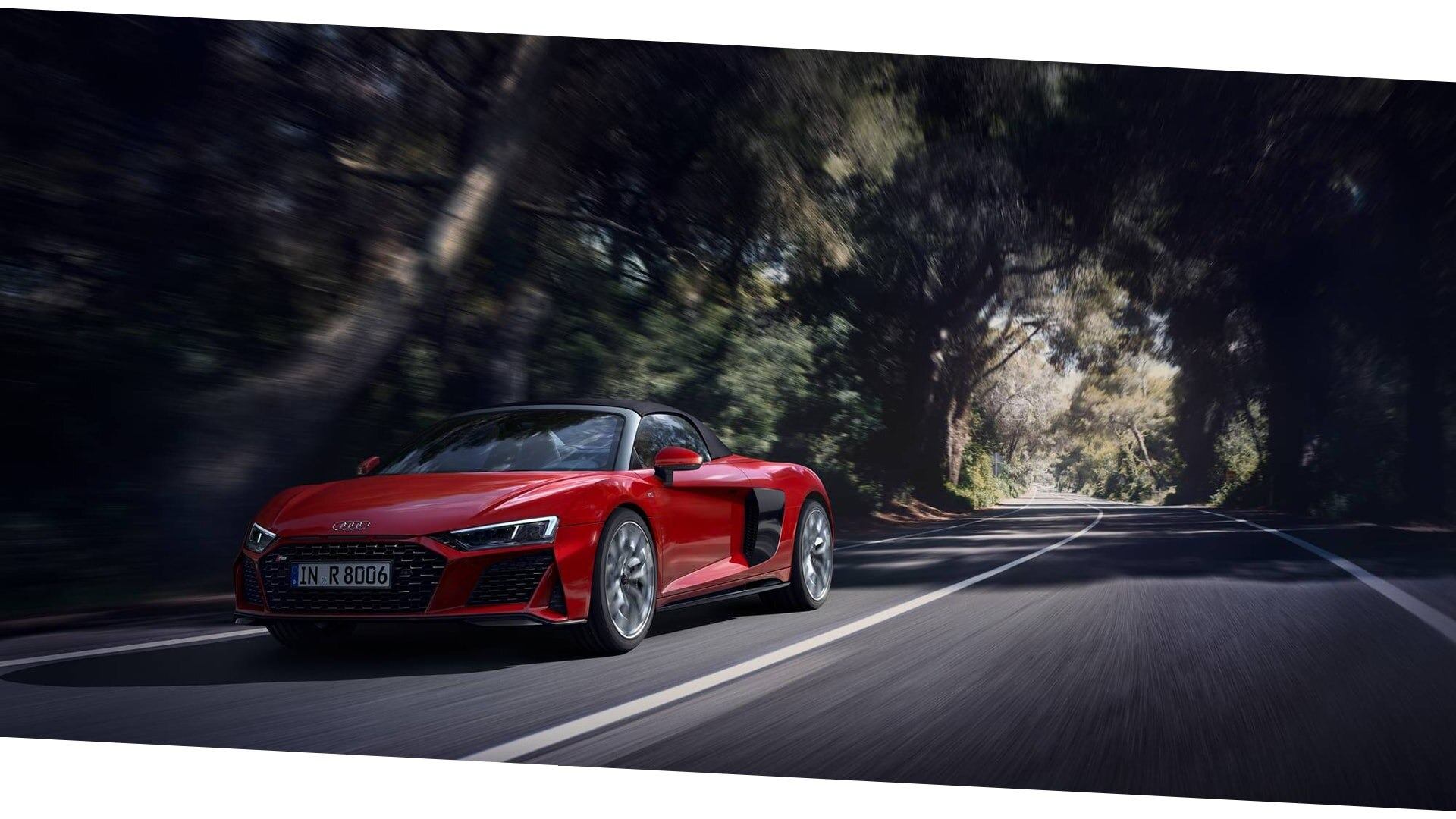 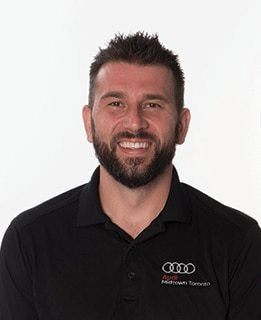 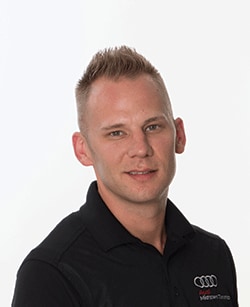 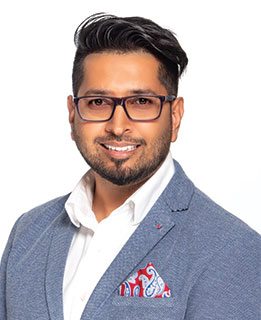