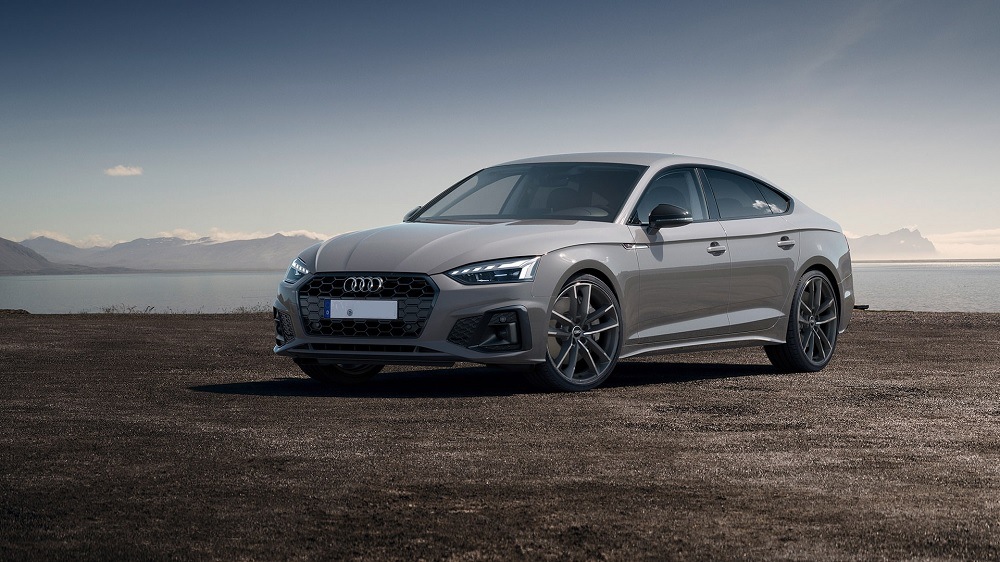 Audi vehicles deliver a unique blend of performance, style, handling, and, of course, luxury. They offer everything from family-friendly SUVs to sporty convertibles. While purchasing an Audi is always a good decision, which model to buy gets a bit more complicated. Here’s a guide that should help you understand how Audi names their vehicles.

Audi employs a reasonably straight forward naming convention for the most part when it comes to their different model lines. Although they are anything but basic, Audi base models start with the letter “A.” “A” models range in size from the Audi A3 – an entry-level subcompact – to the Audi A8 – a full-sized sedan. Audi uses the letter “S” to indicate sport versions of A4 models. Audi assigns the “RS” designation to its top-tier performance vehicles, while Audi SUVs begin the letter “Q.”

While the letters “A,” “S,” and “Q” indicate a body style or performance level, Audi uses numbers to differentiate each vehicle size class. A model’s size increases with each number from three through eight. As previously noted, the A3 is an entry-level subcompact and the Audi A8, a full-sized sedan. Naming conventions for Audi SUVs work the same as with their cars with Q3 landing in the subcompact crossover class, and the Q8 the large SUV class. Audi skips over the numbers four and six in their SUV model line.

Audi also makes several vehicles that don’t fall neatly into the “A,” “S,” or “RS” lines. The soon to be on the market all-electric Audi e-Tron SUV goes into production later this year. The expected range for the e-Tron will be between 320 and 360 kilometres per full charge. Audi’s two-door sports car – the “TT” – comes in both coupe and convertible roadster form. Audi’s supercars – the R8 and R8 Spyder – also come in both coupe and roadster body styles. The R8 features a naturally aspirated 532-horsepower 5.2-litre dual injection V10 engine. Spyder editions crank out 602-HP and can accelerate from 0-100 in just 3.2 seconds.

Within Audi’s letter and number-based naming convention, they also use several other noteworthy terms to describe a variety of features and body types. Here’s the rundown:

quattro – quattro is Audi’s trademark all-wheel-drive system. It gets spelled with a lowercase “q” to avoid any confusion with the Audi Quattro model. Almost all Audi vehicles except the barest base models come with quattro.

Sportback – Audi Sportbacks feature a fastback body style with a continuous slope through the tail end of the car ( excluding the A3 Sportback, which has a traditional hatchback body). Audi Sportbacks tend to cost significantly more than their sedan counterparts.